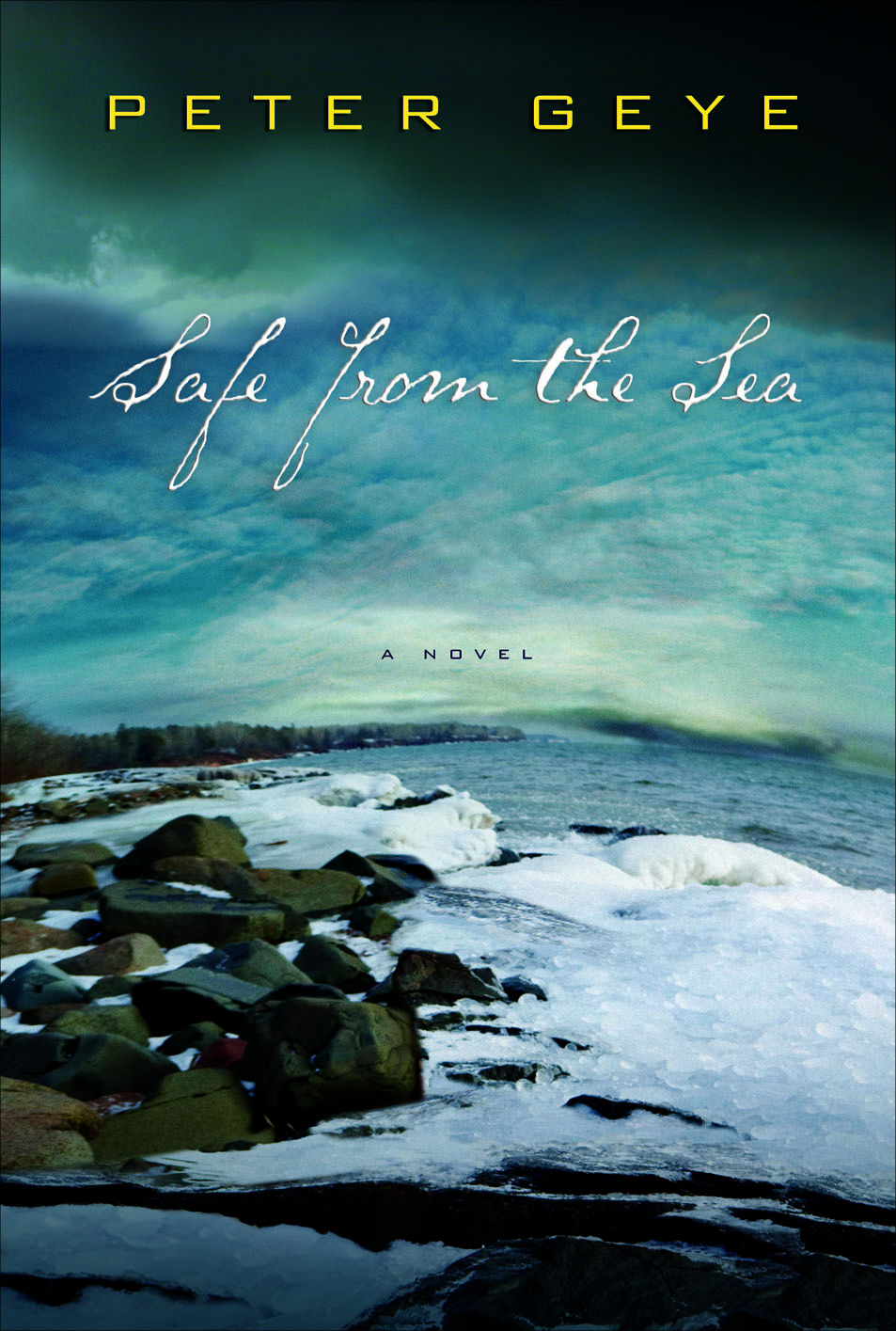 It is always a pleasure and a privilege to meet fellow Unbridled authors, and Peter Geye is one of them. His first novel, Safe from the Sea, won high praise from Library Journal, which commended Geye for “engag[ing] the complexities of family dynamics skillfully and handl[ing] especially well the kind of family grudges and misunderstandings that can cripple relationships for decades, as they do here. Inspiring, wise, and enthusiastically recommended for all readers.”

His second novel, The Lighthouse Road, takes place in a lumberjack camp in the wilderness of northern Minnesota and aboard a skiff on Lake Superior.  Booklist gave it a starred review, writing that “[t]he echoes of the characters’ heartbreak through the generations are as haunting as the howling of the wolves on the wind.”

And Bruce Machart wrote that “[t]o be submerged in the frothing, watery world of Peter Geye’s The Lighthouse Road is to be baptized anew in the promise of American letters. I defy you to bear witness to the tormented tenderness of Odd Eide, to suffer and love and row beside him in his skiff, without throwing down your nets. Here is an epic that spans more than generations. Here is an epic that spans the topography between hell-dark bear dens and moonlit lake water. Here is a novel that charts the whole of the human heart.”

HUERGO: What moves you to write? What sparked your imagination as you began your last novel?

GEYE: I have to be honest, I write for my own enjoyment as much as I write to be read. I love the process of inventing another world, of filling it with folks I’d like to get to know, of suffering with them, and experiencing their joys. I find a lot of the same satisfaction in writing a book that I do in reading one. I can’t imagine doing anything else. 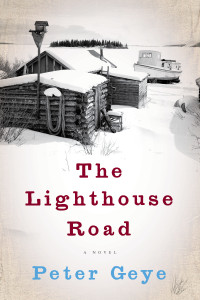 And my second book, The Lighthouse Road, had a couple of sparks at the beginning. For one, I wanted to write about the immigrant experience. For a long time I’ve been interested in this idea of the American dream. More specifically, what happened when someone came to America expecting to find that dream, but they ended up finding something else instead. And I also really wanted to write from a woman’s point of view. Both subjects were supremely rewarding, as were the other stories that evolved from those first ideas.

HUERGO: How much research do you do before or during the writing process?

GEYE: I think of myself as a jungle researcher. That is, I go into the subject like it’s a jungle, and I just look around for things that are interesting. This is of course not always possible (sometimes I need evidence or facts), but I’m convinced after writing two books that required a lot of research that I’ve found a sort of method in not having much of a method at all.

As for when I do the research, I spend time before, during and after the writing of the book researching it. By the time I’m done writing a book, I’m usually pretty attached to the subject matter, and that interest lives on my life even after the writing is done.

HUERGO: What was the best advice you got about the manuscript? 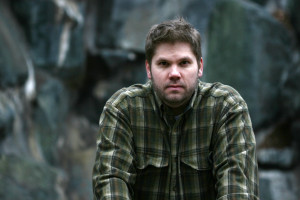 GEYE: I get so much feedback from so many helpful readers that it’s hard to winnow it down to any one thing. One of the moments that sticks out for me was when a trusted reader (an old friend from grad school) encouraged me to keep going with the non-linear format I employed in The Lighthouse Road. I was, frankly, full of misgivings and insecurities, but she convinced me that the method was working. I’m glad I trusted her.

HUERGO: Was there a particular teacher or mentor who influenced and helped you?

GEYE: I love to answer this question because of how emphatically I can say, YES! In high school I was a bit of a misfit, and certainly not the best student. I always say I was way more interested in cracking jokes or flirting with girls than I was in any academic subject. One day in English class my teacher, a man by the name of David Beenken, jumped down my throat for causing a disturbance. He said it was much easier to be a smart ass if you’ve actually done the reading. Thinking that I would show him just what a smart ass I could be, I went home and started reading the assignment. The book was Hemingway’s A Farewell to Arms, and by the time I was finished with it, I was not only on the straight and narrow at school, but wanted to be a writer as well. I never wavered from that ambition.

GEYE: I’m really excited about my current project because it’s so different from my first two novels. The book I’m working on now is part adventure story, part mystery, and part exploration on how the past haunt us. It mainly involves a father and son who venture into the wilderness of northern Minnesota intent on recreating the life of the hivernants or winterers as they were also known. These were voyagers who spent the winters in the wilderness and were regaled as the toughest sort of men. Well, the men in my story are tough, but they’re not prepared, and there are some ulterior motives on the father’s part. Suffice it to say, things don’t go as planned.